Zach and dad being considered for new reality show

Zach and daddy recently took some time off to return to San Francisco (as well as get Zach's hair cut).  The duo will return to Michigan for a few days to complete pre-production on a "Let's Explore Frankenmuth" book before returning to New York City in February for a special party for the release of their new "Let's Explore New York City" book.  The duo will also make appearances at a handful of book signings including one at Zach's favorite store in Asbury Park,

Zach takes some time off to go Skateboarding,

soak in some sun and watch the streetcars in San Francisco

We would personally like to thank all the great people

who we have had the pleasure of meeting through our "Let's Explore Asbury Park" book.

of the BEST of our entire series.  I especially want to thank the folks at the Stone Pony,

Madison Marquette, James at Flying Saucers, and everyone else who has

really supported and assisted with this release.

We are proud to be behind the creation of

A new educational program which will introduce

elementary school children to the fascinating

and while we are on the topic of Pop Art 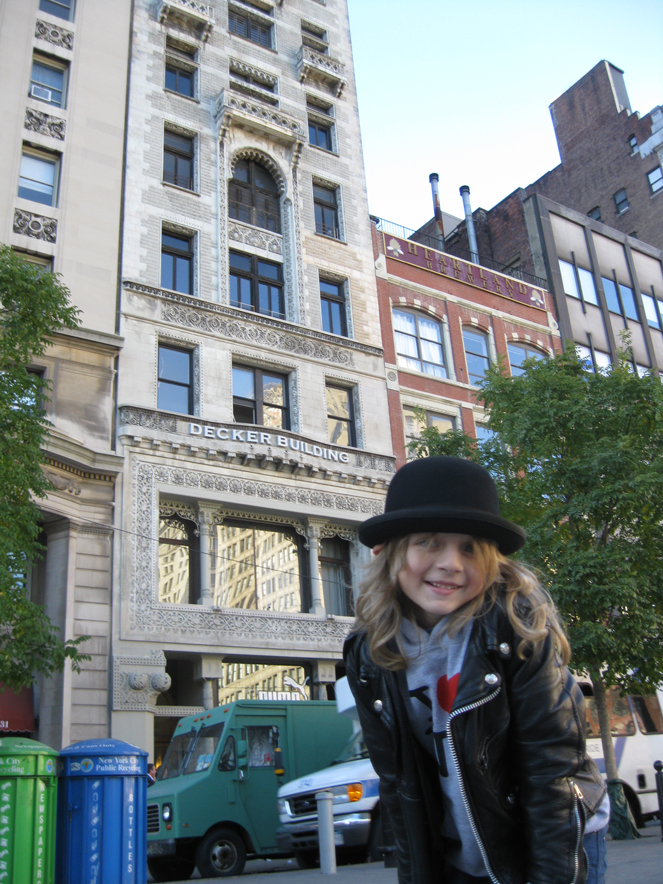 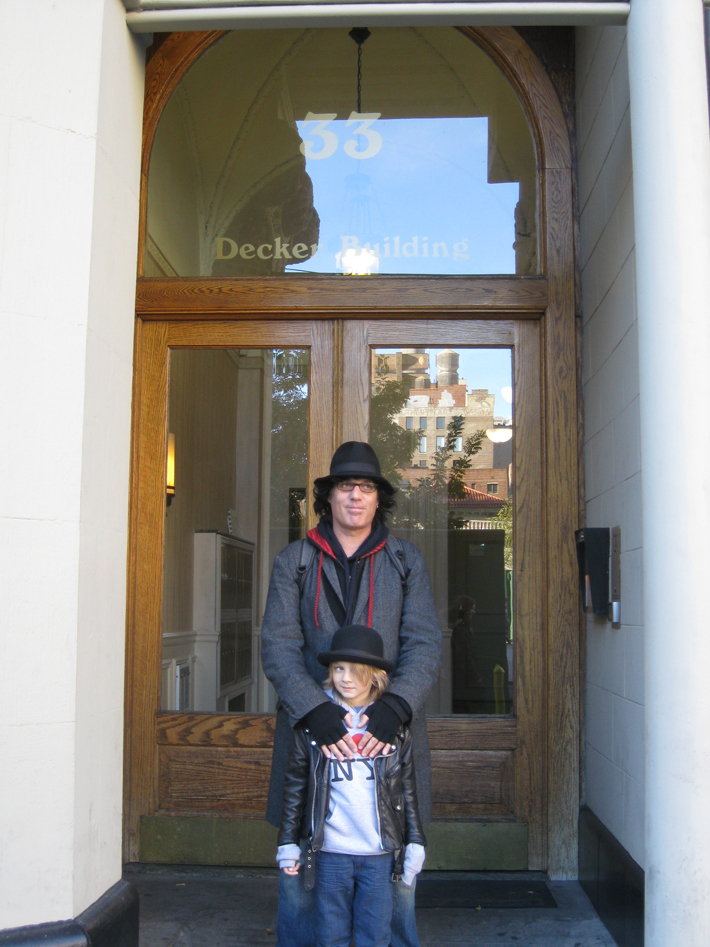 Us at Andy Warhol's Studio

and his family at their home while in town briefly on business.

We'd like to extend our personal thanks to the Witherspoon family for their hospitality during our visit. 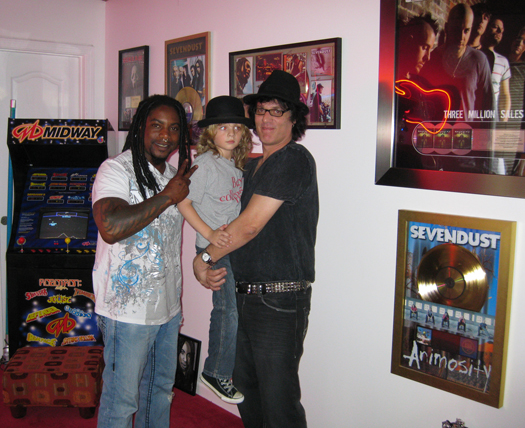 and on that note, Zachary's new book "My First Rock Concert" is now available.  The book features the multi-platinum Sevendust and chronicles Zachary's first rock concert experience at Sevendust's recent appearance in San Francisco at the Regency Theatre.  The book was previously unreleased and only copies were made for family and the Sevendust members to commemorate the occasion.  With some encouragement from Sevendust, we are now making this book available to the public.  Both fans of Zachary's and fans of Sevendust with kids will enjoy this entertaining book which captures all the excitement of a live rock concert.

LaJon Witherspoon has been named one of the ten best rock and roll singers out there.   An incredibly talented and purely genuine individual, and a great friend.   We'd like to invite you to experience this acoustic and family friendly version of 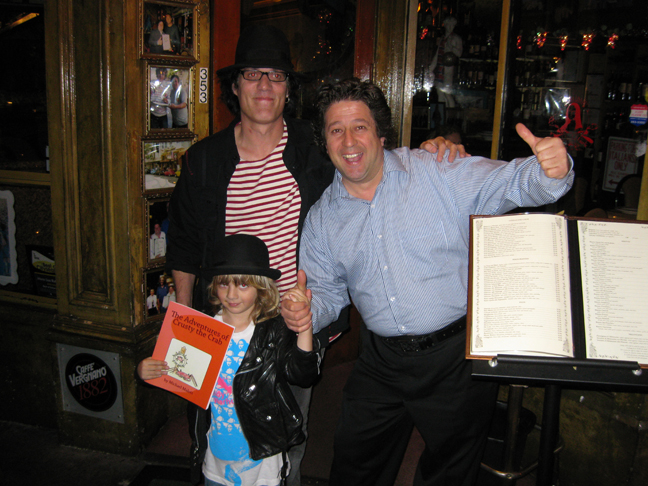 Daddy released a children's book called "The Adventures of Crusty the Crab".  Zach and daddy are pictured above with the owner of the Mona Lisa Restaurant in North Beach, claimed by many to be the best Italian restaurant in San Francisco's Italian district.  Zach and daddy lived above the Mona Lisa for five months and became good friends of Maurizio, the owner (pictured at right).  Zach hit it off from the beginning with Maurizio and became a regular VIP at the Mona Lisa.  As a token of appreciation, when daddy wrote this book, Maurizio and the Mona Lisa played a major part in the story.  The book became an overnight success.  The Mona Lisa's walls are lined with signed photos of celebrities who have dined here, from former presidents to rock stars and actors.  Now a signed copy of the above photo hangs proudly on the Mona Lisa's walls as well. 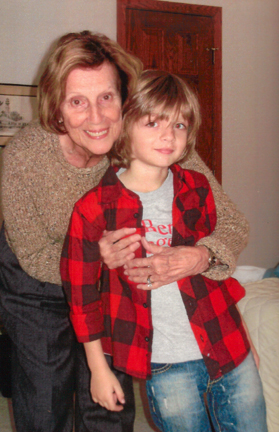 I LOVE MY GRAMMY !

Over 650 pages of retail bookstore listings

Over 700 pages of media contacts

"A great aide for encouraging little boys to use the potty"

by Zachary Malott with Sevendust

Adventures of a Rock & Roll Star

Where will they explore next???