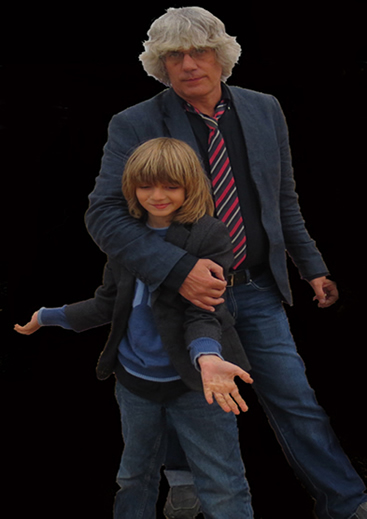 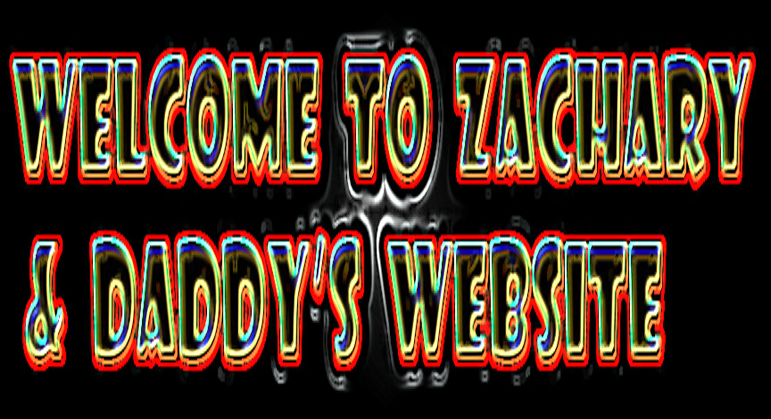 "An inspiration to special needs kids and families everywhere" 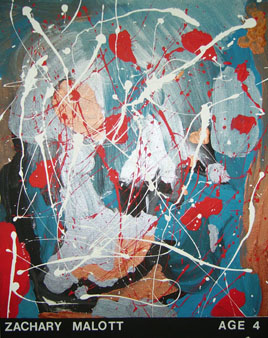 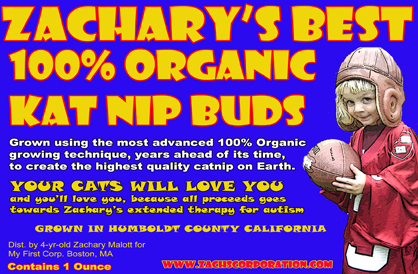 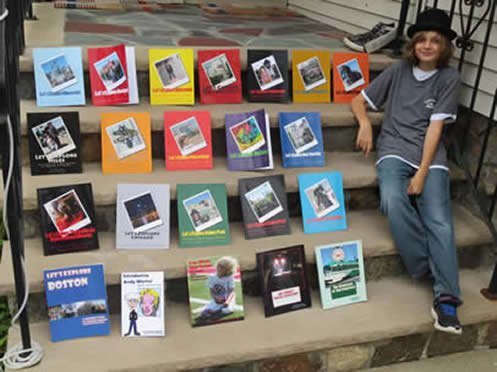 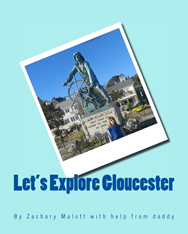 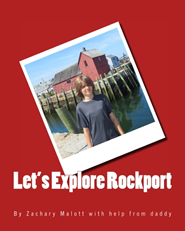 I'm With The Team, by Zachary Malott

My First Rock Concert, by Zachary Malott with Sevendust

The Streetcars of San Francisco, by Zachary Malott & Leia Kaba 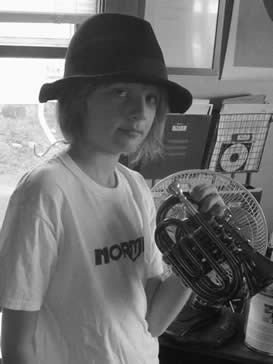 Adventures of Sparky the Subway Car, by Michael Malott

Adventures of Crusty the Crab, by Michael Malott

Adventures of Seymour the Cat, by Michael Malott

Adventures of a Rock & Roll Star, by Michael Malott

Books are distributed in the United States by

distributed to libaries & academic institutions by

SPECIAL - ORDER FROM OUR WEBSITE AND RECEIVE A 15% DISCOUNT

USE CODE 8FKPC8CL at check out

- Other available book titles from daddy -

Andy Warhol; The Real King of Pop, by Michael Malott

Coney Island, The Decline & Death of an American Icon, by Michael Malott

The Ghost of Gloucester

A Novel for Young Adults

Available at Tower Books, Barnes & Noble, Border's, and bookstores around the world 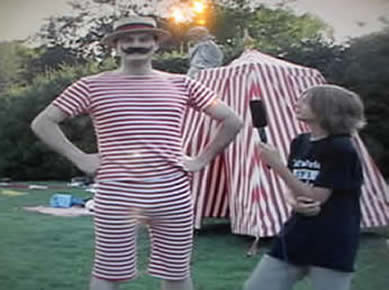 Episode 1- A History of Jazz

which will introduce kids to the wonderful world of jazz music!  Zachary will interview some of the biggest names

Pre-production has started on

A New Version of the Charles Dicken's Classic tale

Michael Malott prepares to bring us to date

with a new modern version of this Christmas classic

presented in a dark, gothic atmosphere. 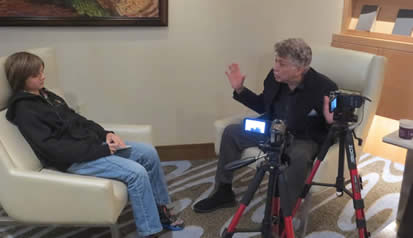 with his Andy Warhol Book 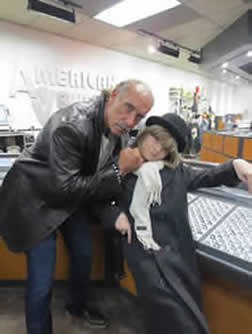 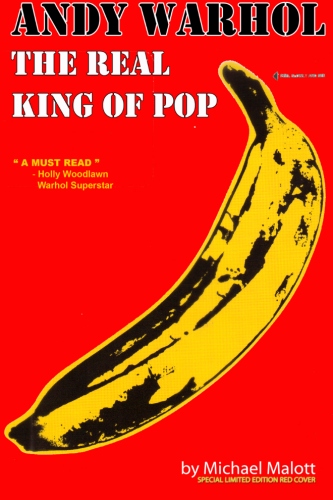 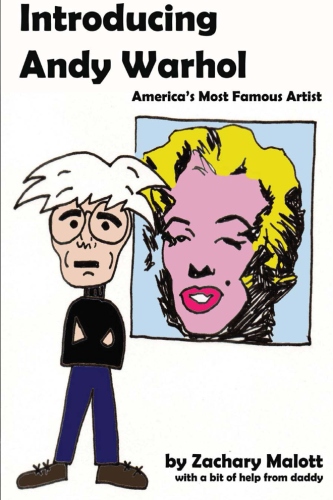 "This book is not only about Andy, but the whole era which this writer taps so well, it's so well written.

Out of all the Warhol authors, Michael Malott is at the top of my list.  Anyone interested in Warhol

team up for homework project

and teams up for a school project with Zachary 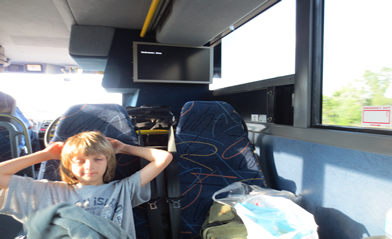 Zach and his dad recently completed the northeast leg of the father & son book signing tour.

The two are now making the final arrangements to move to their new home in the New York City area.

More book signing dates are scheduled for the West Coast in late September and early October. 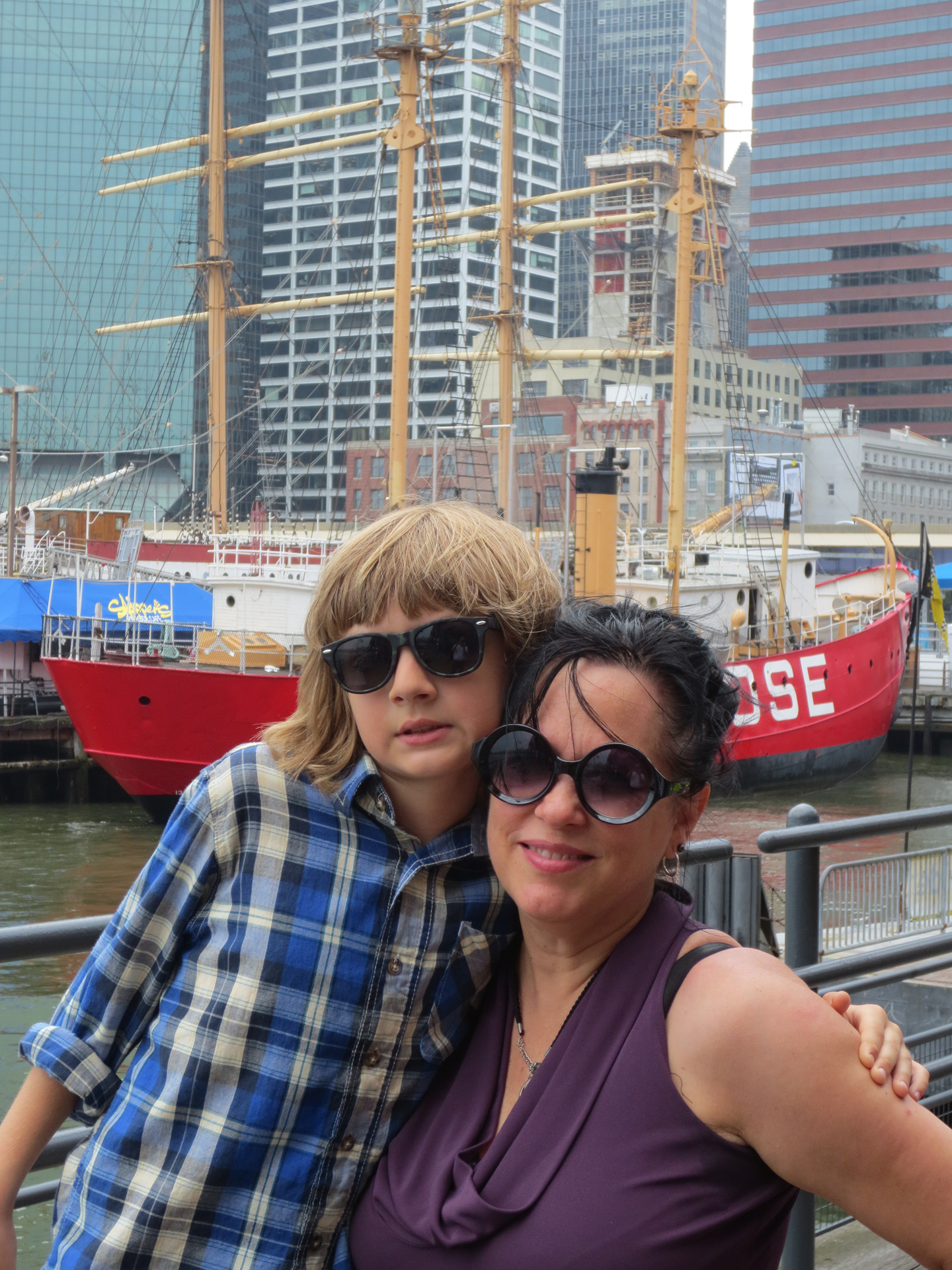 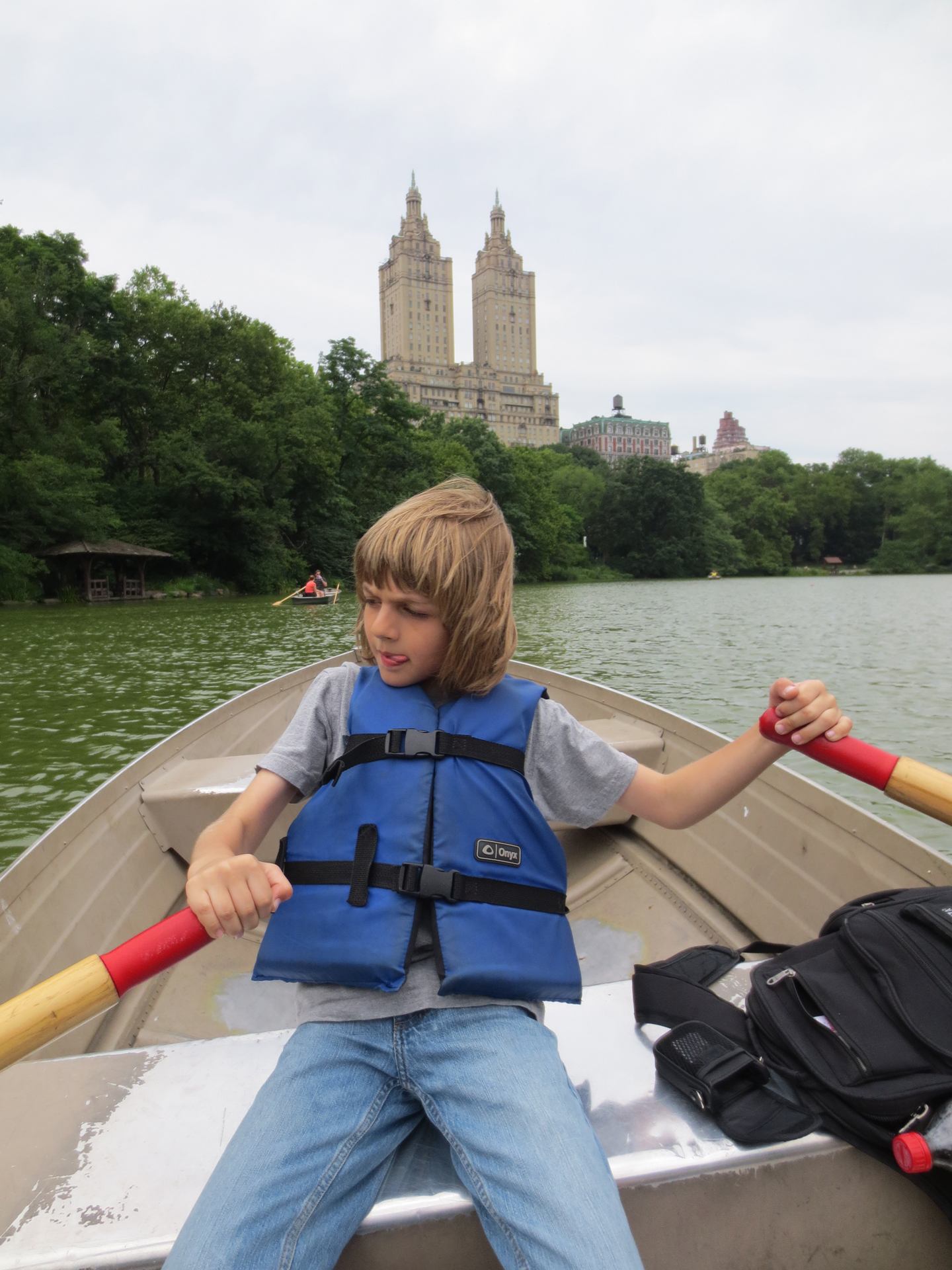 We are pleased to officially announce the launch of 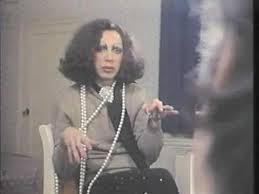 We are honored to welcome film legend Holly Woodlawn

to our family.  One of the greatest rewards that came out

of writing the Andy Warhol books was the friendship

we had established with Holly while writing our Warhol books.

Zachary & Dad get in battle with Chamber of Commerce

over "fair use" of city name

IT'S FINALLY IN STORES NOW 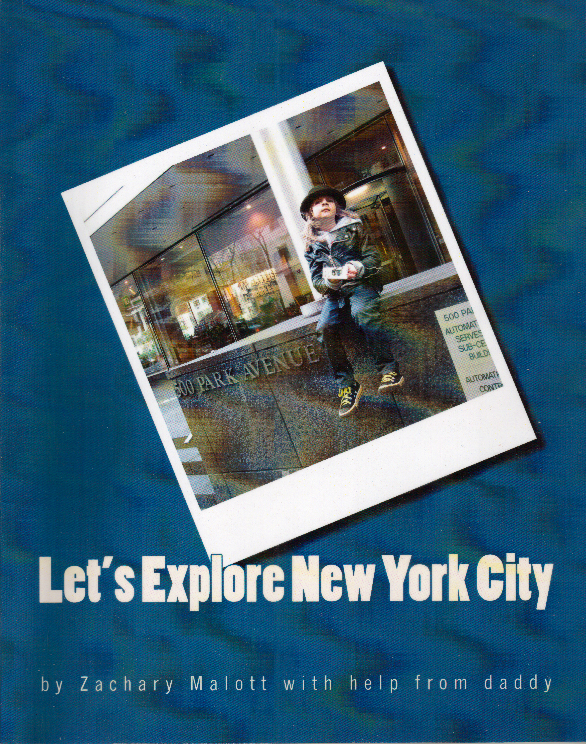 as Zach looks on.

Q.   Who was the first person to own a copy of

none other than an icon of Asbury Park and

music legend who had his book sent right to his home 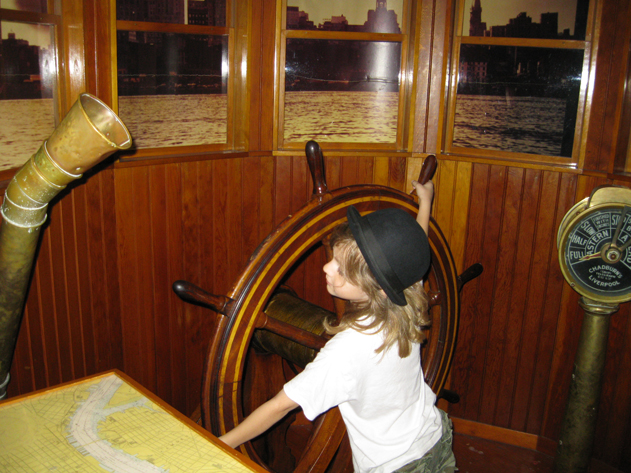 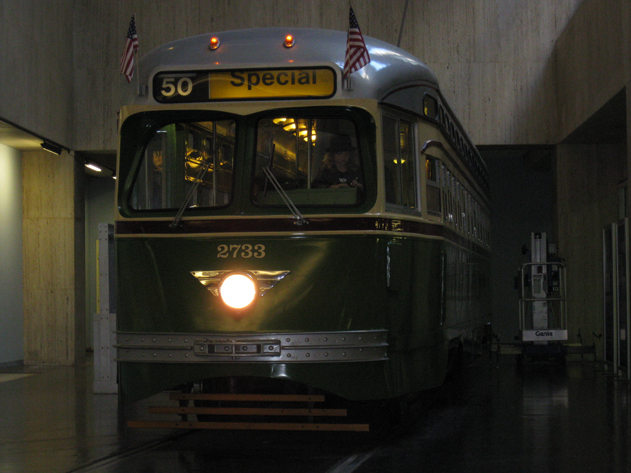 and drives a real streetcar in Philadelphia

Zach's books are now available on Kindle by popular demand

Zach's and daddy's books debut in Australia, the U. K., New Zealand,

India, Japan, and other countries worldwide

We spend so much time in the subway

that it inspired dad to write a new children's book

"The Adventures of Sparky the Subway Car"

Sparky is a subway car who lives in New York City.  This exciting

new children's book takes the reader on a journey into

a day in Sparky's important and exciting job!

soon to become only a memory - Coney Island

did a book together featuring San Francisco's Streetcar's

The Streetcars of San Francisco

continues to be one of our top selling titles 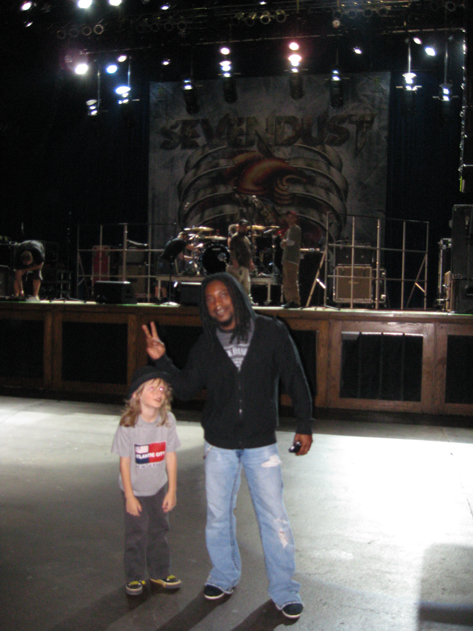 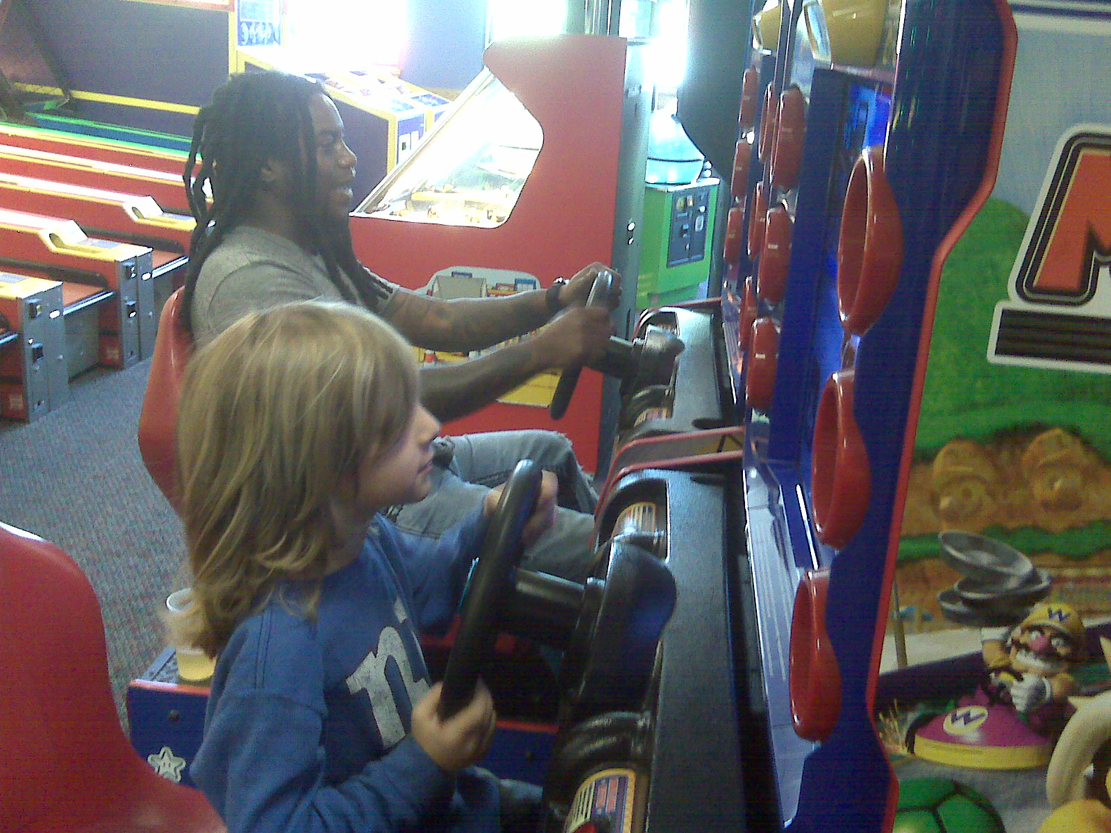 Zachary caught up with his buddy LaJon recently in Atlantic City, N. J.

The House of Blues VIP section to see their show once again. 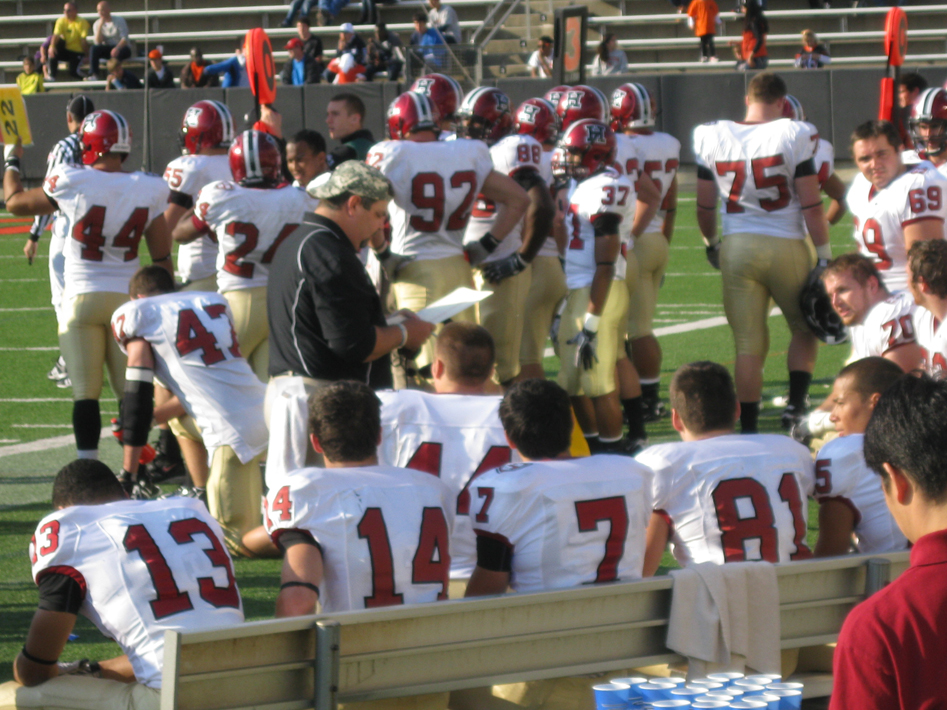 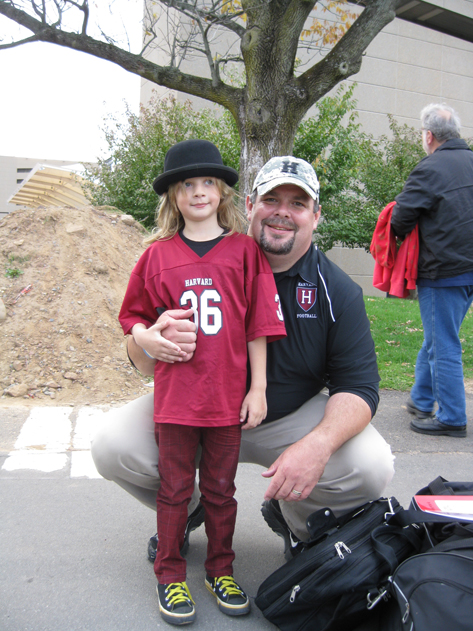 Nearly three years from the release of Zachary's debut book

which chronicled his experience as the water boy for Harvard,

Zach got to see his coach buddies from Harvard

and get VIP treatment at two Harvard football games. 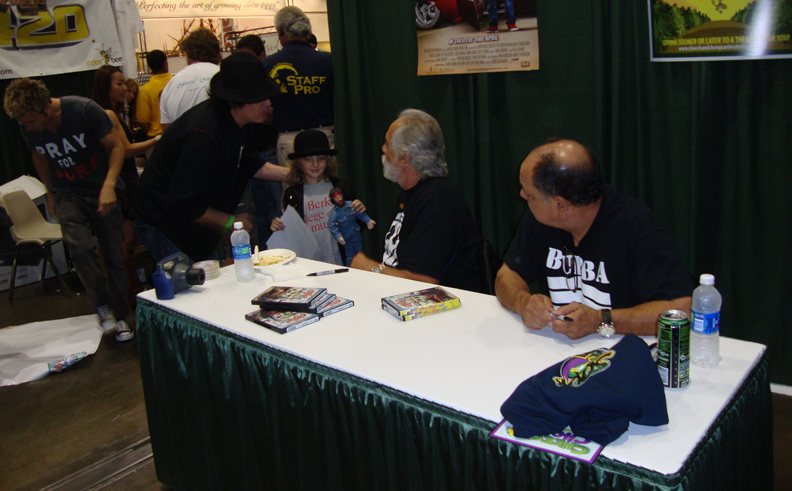 Zach and daddy get a chance to talk with Cheech & Chong about daddy's new book he's in L. A. promoting,

while crews set up before a crowd of more than 20,000 is let into the Staple's Center in Los Angeles.

daddy opened up for the comedians tour.

your Andy Warhol Screen Tests DVD and watches it over & over again". 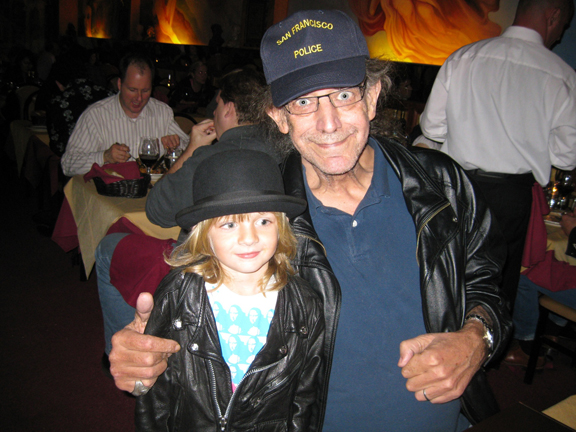 Zach recently enjoyed the opportunity to meet and spend time with British actor,

Peter Mayhew and his wife during dinner at both Peter & Zach's favorite restaurant, The Mona Lisa.

Peter is best known for playing "Chewbacca" in the Star Wars films.

IN THE UNIVERSAL STUDIO'S 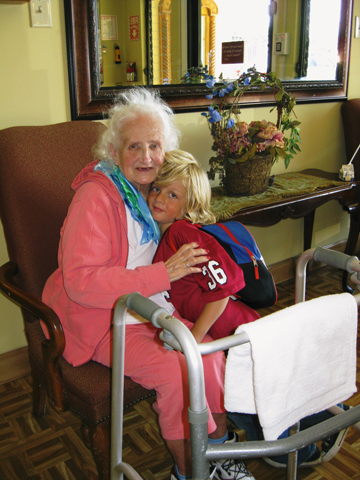 in the San Francisco Bay Area to bring smiles

to many elderly folks and give away copies of 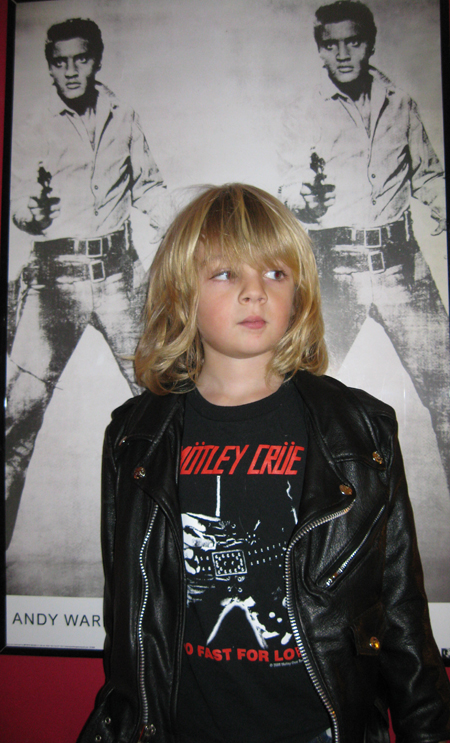 Zach studies the crowd at his book signing in L. A.

Great article on Zach in

The Instruments for the Youth Children's Charity

founded by Michael Malott in 2004 and supported

by over 100 major celebrities.

THANK YOU FOR YOUR SUPPORT

Our sincere appreciation to